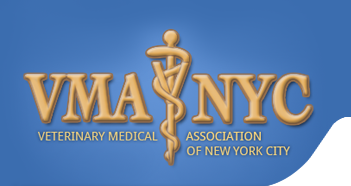 The Veterinary Medical Association of New York City (VMA of NYC), Inc., was founded in 1894, and is one of the oldest local veterinary societies in the United States. It was established “to improve and advance the education of veterinarians and the science of veterinary medicine; to foster and maintain high standards of integrity, honor, courtesy, and ethics within the profession; to foster protection of the public health; and enlighten and inform the public in regard to veterinary medicine, science, knowledge and avoidance of cruelty to animals, wherein it affects the public good and welfare.”

The VMA of NYC meets every month of the year except July and August. The Executive Board meets in the afternoon, followed by a general membership meeting in the evening. At these meetings, issues affecting New York City veterinarians and animal welfare are discussed in detail. The general membership meeting in the evening is followed by a scientific lecture providing the New York City veterinary community with information about the latest developments in veterinary medicine. The VMA of NYC also publishes a quarterly newsletter for its members, The New York City Veterinarian.

In 1938, the VMA of NYC affiliated with the New York State Veterinary Medical Society (NYSVMS), which is made up of twelve regional veterinary associations throughout New York State and represents more than 3,500 veterinarians registered to practice in New York State.

The NYSVMS was founded in 1890 and its leaders were the pioneers of modern veterinary medicine. They were instrumental in introducing a practice act for veterinary medicine into law in 1895 when veterinarians joined physicians as one of the first licensed professions in New York State.

The NYSVMS promotes the practice of veterinary medicine, animal well-being, and public health, and offers a broad scope of programs and services to keep veterinarians and the public informed about issues, laws and regulations affecting veterinary practice.

As a result of the excellence of its educational programs, publications and legislative efforts, the NYSVMS has become a recognized and influential voice for veterinarians on the national level, and before the New York State Legislature and regulatory agencies. 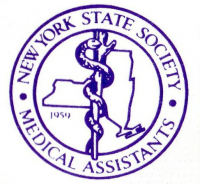 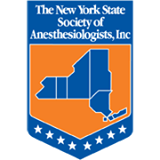 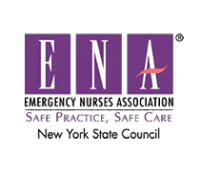 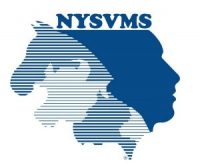